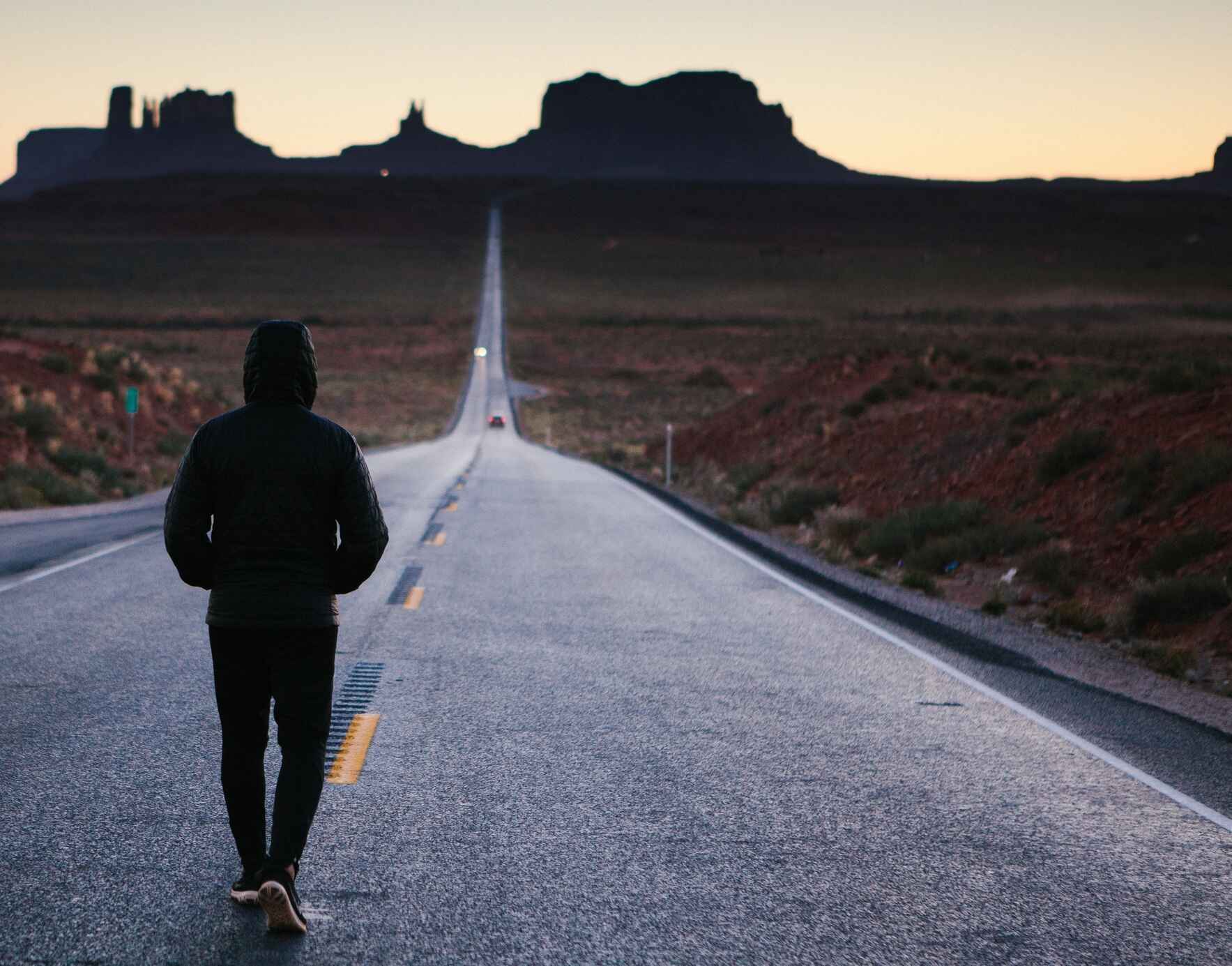 Give a Young Person a Real Second Chance

Many youths in the juvenile justice system are from underserved communities and lack the opportunities, skills and job training that will enable them to successfully transition back into society. Make a difference and invest in a young person’s future.

Stephen was incarcerated at age 16 for a minor, non-person offense and due to a rigid state law, was given a mandatory 100-month sentence with no chance of appeal, early release or parole.

His story begins like those of many incarcerated youths ― with an extremely challenging family environment of anger, drama and abuse and an underserved community. With no positive influences in his life to help him make the right choices, he made a mistake that landed him in a secure juvenile justice facility where he would turn 18, 21 and 24 years old.

What truly changed his life was that while in custody he had access to education. He really never went to school, he said, and never imagined he would complete high school ― but he did. He wanted more, so Stephen applied for the PbS Education and Employment Foundation’s Scholarship Award and was selected a winner twice during his nine years. It was the helping hand that he needed to turn his life around. It made college education accessible for him ― it gave him hope and the boost he needed to thrive.

Today, Stephen holds a master’s degree, has a full-time job, loves rock climbing and is learning how to code at night. He also won a PbS Employment Matching Award that helped put money in his pocket as he prepared to live on his own. Life is good. But Stephen will tell you there are many young people like him in custody who just need an opportunity. We would like to offer every young person that chance.

Your support will make second chances happen for youths like this year's award winners. One young man, Memphis, needed to supplement his hourly wages working two jobs at the local state forest and a family eatery to earn money to get a degree in Botany so he can own his own farm-to-table restaurant and Mia, who just needed help buying groceries and linens to live on her own until her first paycheck arrived.

You can donate with your credit/debit card or via paypal: https://www.paypal.com/biz/fund?id=QBVBDEQURU4MY